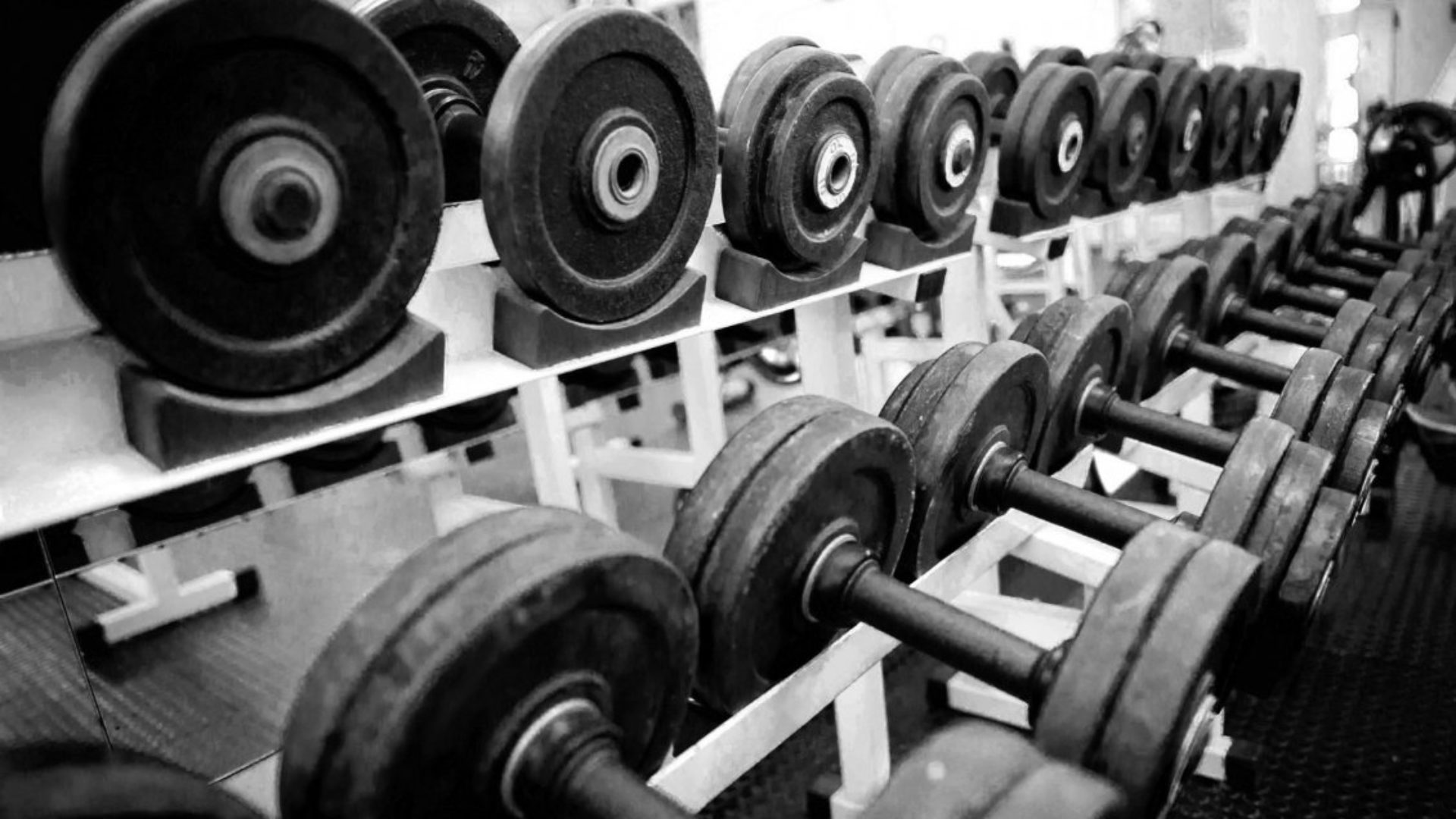 Hello! Thank you for stopping by!

I will give you all a quick background on who I am. I was born in a small town in Maine and moved to Massachusetts for College. I played Division II Field Hockey and worked two part-time jobs. I graduated with my Bachelor’s degree in Business Marketing and a minor in Political Science and communications. I am a Certified Personal Trainer, Fitness Model, WBFF Bikini Pro, Show Prep Coach, Posing coach and gun fanatic.

I get asked often how I got into this lifestyle. The truth is, after I graduated from college, I was working fulltime and felt like something was missing. I wasn’t sure where I belonged and wanted more.  I wanted to strive for even loftier personal and professional goals.  In 2012, I attended my first bodybuilding competition as a spectator and supporter of a good friend.  It was then that I decided I wanted to compete in a fitness competition.  Interestingly, I had always had this idea in the back of my head as both my mother and aunt had competed in fitness competitions years ago.  Looking back now, I realize I had spent a great deal of my life helping others improve their lives and spent little time and energy pursuing my own dreams. One of my favorite quotes is, “Maybe the journey isn’t so much about becoming anything. Maybe it’s about un-becoming everything that isn’t really you, so you can be who you were meant to be in the first place.”

In May 2014, I competed in my first Fitness competition, participating in both the Model and Bikini division.  I couldn’t have been more thrilled when I placed 5th. That show was just the beginning of the road for me. I went on to compete in November 2014 and April 2015 where I placed 3rd in both shows in the WBFF. It was not until June of 2015 that I decided I was going to put myself into one final prep as an amateur in hopes of winning my WBFF pro-card. I competed in my home city of Boston with the WBFF where I not only placed 1st but became a professional WBFF athlete. Since becoming a Professional athlete, I competed at the 2016 WBFF World Championship in Toronto Canada where I placed Top 15 among some of the best athletes in the World.

As the years go by, I realize that this is not only a passion of mine but a lifestyle. I have been coaching clients for the last few years and I cannot put into words how much I enjoy it. Living a healthier lifestyle does not only change your personal life, but the life of those around you.